By Cassie Knickrehm and Leah Emerson

Central High School’s award-winning Drama department will be presenting their final play of the year on Thursday, Friday, and Saturday of this week. The comedy The Man Who Came to Dinner features Ben Newman as Sheridan Whiteside, a man who goes to dinner at the Stanleys’ and brings turmoil to their lives. “The play is humorous in a witty way,” said Molly Boehler, the Hair and Makeup Crew Head. 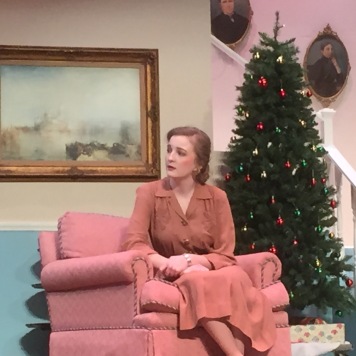 The play’s company is larger than average. There are 36 members of the cast and 82 total students involved. This show is also unique because it is the first box set held in the new theatre; this means that the set does not change. Even though the play is different from what they’re used to, Joey Lore, technical director, said he is very excited because “it’s one of the most well known pieces of American theatre.”

The cast is very excited to perform the play. “This play means a lot to me, because it’s my last one at Central,” said the lead, Ben Newman. “It’s very bittersweet.”

The students’ hard work will be displayed in Central’s theatre at 7:30 p.m. on Thursday, Friday, and Saturday. Tickets can be purchased for $5 at the Activities Center, or at the door on the night of the play. 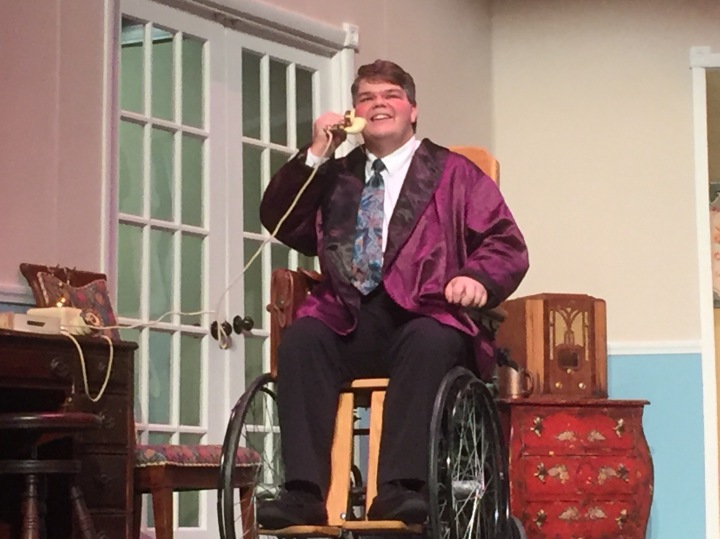