Editor’s note: 2018 marks the 40th anniversary of the building of the current Rapid City Central High School. To mark it, the Pine Needle is looking back to intriguing moments in Central’s history.

The Cobbler Capers, Central’s annual talent show, revealed the range of talent present in the school.

Just six years after the Cobbler Capers 50th year anniversary in 2010, the beloved Cobbler talent show disappeared. Many students and faculty aren’t sure what happened to the talent show that had been around since the 1960’s. Math teacher Brynn Birkeland was one of the last Cobbler Capers judges before it came to an abrupt end in 2016. Birkeland explained that a handful of teachers, including Tim Mcgowan and Suzanne Pearson, tried to save Cobbler Capers, but it couldn’t be saved. “As the vibe to not really do it anymore became more prevalent,” says Birkeland, “we all just kind of let it go.”

Cobbler Capers gave a chance for some students to take in the limelight and show what they had. A girl named Kylie once preformed a song by the Dixie Chicks called “Traveling Soldier” in honor of her brother in the Army. “I still will get chills thinking about it today because it was so powerful,” explained Birkeland. Another one of Birkeland’s favorite performances was when chamber orchestra preformed a Coldplay song. “It really brought the house down,” Birkeland said.

Birkeland first got involved with Cobbler Capers when Tanya Oldham led the teachers in a dance performance of Michael Jackson’s “Thriller,” which was one of many dances the teachers used to perform to popular songs for Cobbler Capers. As 2018 continues, the question about holding Capers still arises. If it is resurrected, the show would return as the 57th annual Cobbler Capers. 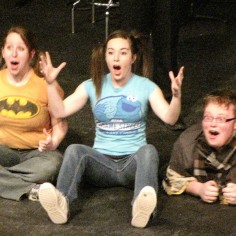 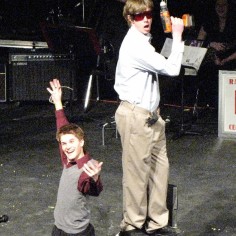 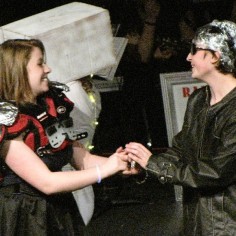 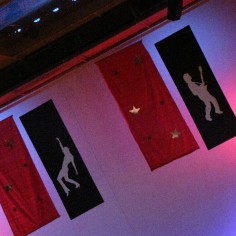 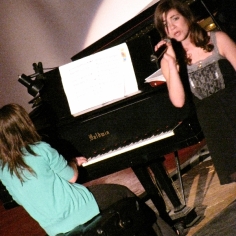 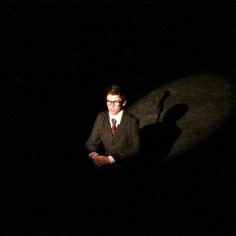 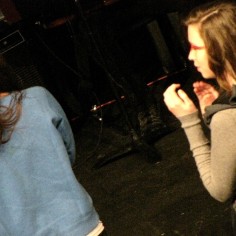 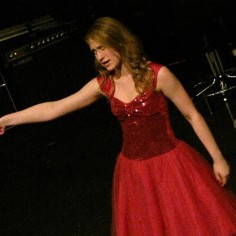 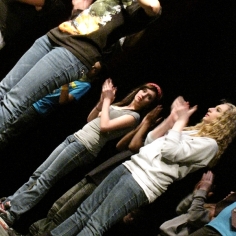